Chiropractic Care for the Whole Family

Your family shouldn’t be held back by stressed minds and sick bodies.
You should be free to live full, healthy lives.

Children deserve to feel awesome. And when they don’t, it can be exhausting and frustrating to try to navigate solutions.

THERE IS A BETTER WAY!

Unresolved weird things
that no doctor can figure out

We use gentle neurological chiropractic care – no twisting, popping or contorting your body!

Most chiropractors take a “bone first” approach to care. At Whole Family Chiropractic, we prefer a “nerve first” approach. We use a technique that focuses on caring for the nerves by using a technique called Torque Release Technique (TRT). It’s gentle and easy for all ages.

(close the ad and expand to full screen for easy viewing): 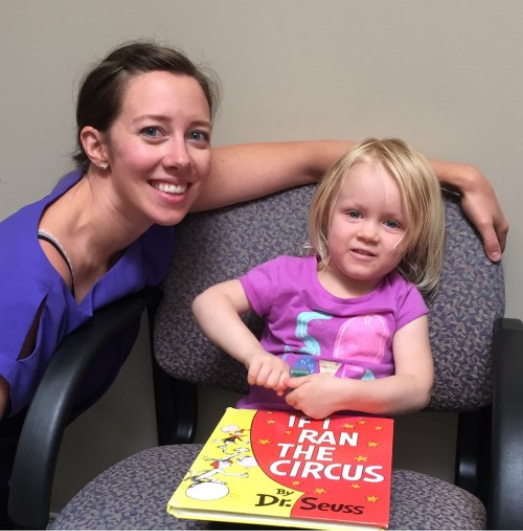 My daughter has suffered from fairly severe eczema (and more recently, related allergies) since she was about 12 months old. She has had extremely itchy skin, which has been incredibly disruptive to her life and has been very difficult to watch as a parent.

After hearing about the benefit of chiropractic for children with eczema, I found Whole Family Chiropractic. After just a short time with them, I can say that we are seeing results. The way Amelia’s skin is reacting after chiropractic is similar to how it reacted when we found a cream treatment that worked for her. So I know that things are on their way to improving significantly. Her face is less puffy every day, and her mood is improving, along with her sleep and immune system. 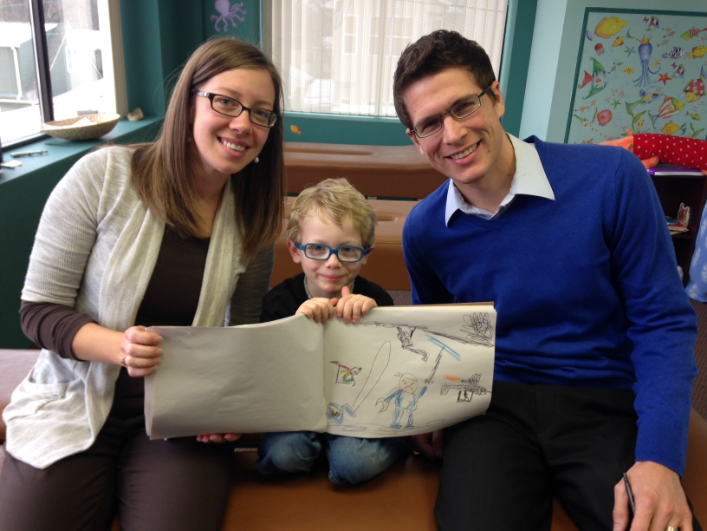 Five-year-old Kellar’s parents discovered he was blind in one eye when he was three. Because this went undiagnosed, Kellar had a lot of sensory issues, said his mom, Sally. “We had consulted numerous practitioners from homeopaths to vision therapists and psychologists,” Sally said. “Because of his limited vision, Kellar was stressed out, anxious, and nervous, even withdrawn.”

Keller started at Whole Family Chiropractic in February, 2014. By March, Kellar already showed increased ease of bodily functions and increased sense of well-being and happiness, Sally said. By November Sally writes, “I can’t begin to list all the ways the doctors at Whole Family have helped us. The adjustments are so gentle and you definitely get great the mood-boosting effects.”

In addition to physical improvements in Kellar, Sally says, “the doctors at Whole Family have really helped my son come out of his shell. He is much more interactive and relaxed with others.”

WE MAKE IT AS EASY FOR YOU AS WE CAN

We'll discuss what's going on and perform an evaluation.

GET YOUR RESULTS AND CREATE A PLAN

If we can help you'll know exactly what it's going to take and how much it's going to cost. No obligation and nothing unexpected.​

Most people start to see results in the first 2-3 weeks!