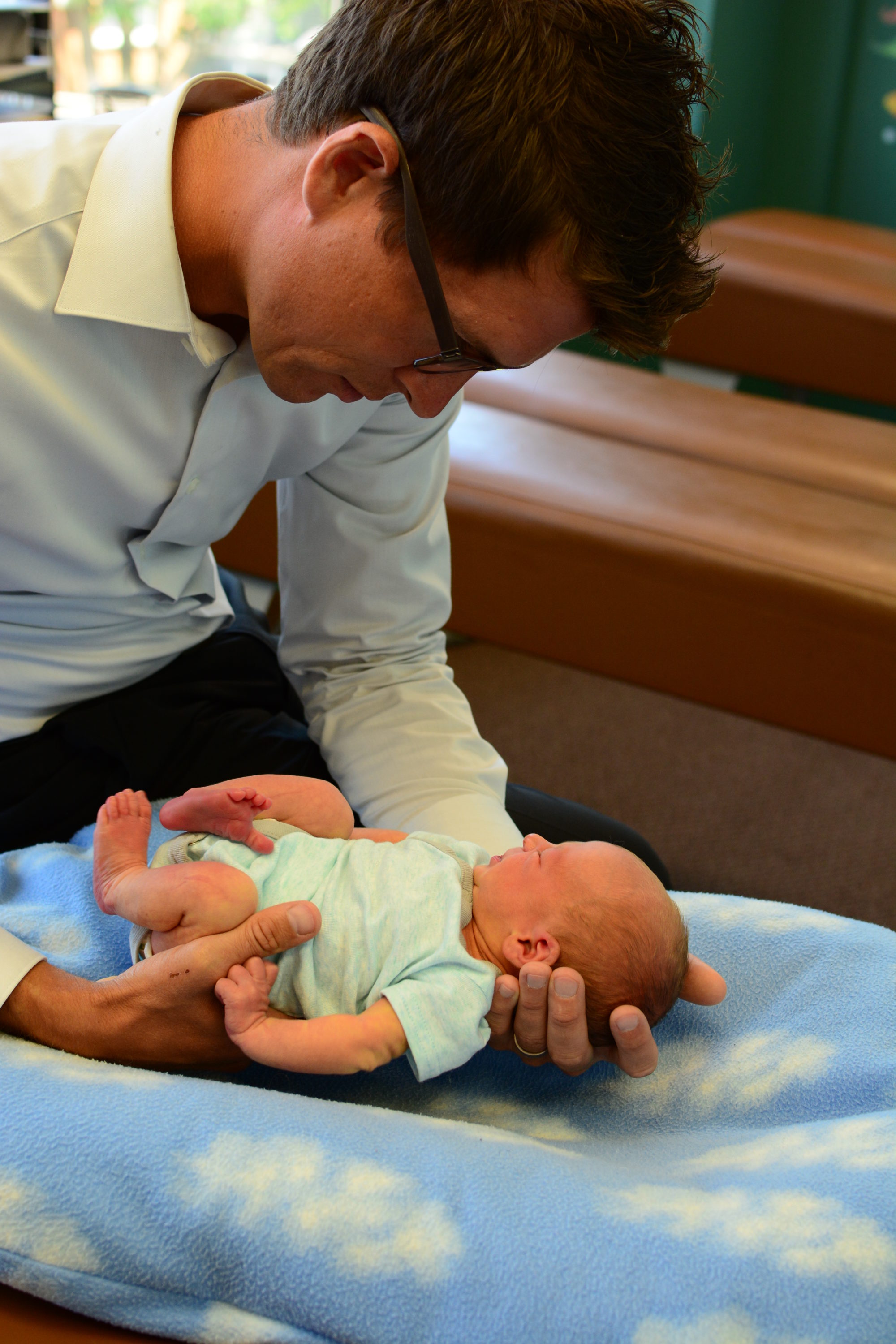 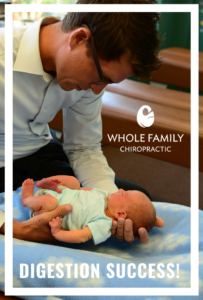 Ronin’s birth was textbook, everything went as a natural water birth should go. We went home the same day and were able to relax and bond with our new little one. When the nurse came for the home visit she was concerned about him having jaundice and told us to keep an eye on his coloring and bowl movements. The next morning he wasn’t as active, his complexion was much more yellow, he had not pooped since the day before (which with infants is a HUGE red flag). As a first time mom, I was scared and felt like I had missed something. What was happening to my little boy? Everything was going so smoothly until now.

We made an appointment for Ronin at Whole Family Chiropractic to get adjusted before going to our pediatrician to run some tests. Since I had been adjusted through my entire pregnancy, I knew how much an adjustment would help his body work through whatever was going on. It was so nice to come to a place that I knew could be trusted with our new little man. The adjustment was so sweet and so gentle I couldn’t help but snap a few pictures, not knowing just how impactful they would be to me today. 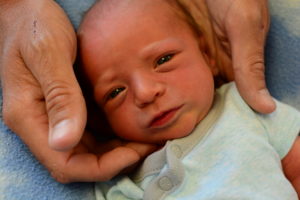 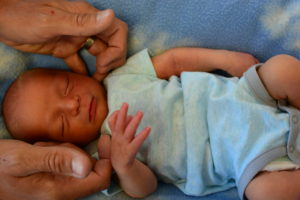 When we got to the pediatrician, they ran the tests on the bilirubin levels in his blood. While we were waiting for the results to come back, Ronin had a MASSIVE POOPY DIAPER!

While, we still ended up going to Children’s for some pretty intense light therapy, I know that because he got adjusted the light therapy was much more effective. The best part was we were able to go home a lot sooner than it could have been.

The most special part about Ronin’s first visit was that I knew, no matter what the results were at the pediatrician’s office, that the adjustment at WFC would make an impact. And it did.

Ronin still occasionally has digestive issues but the weekly adjustments for our family have really helped him grow strong and healthy. 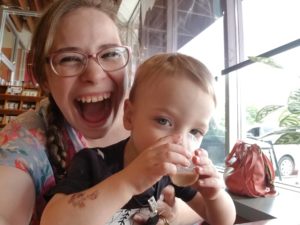 I cannot thank Whole Family enough for the loving support I have had so far during my time with them and the impact that they have made on everyone in my life as a result of my kids.