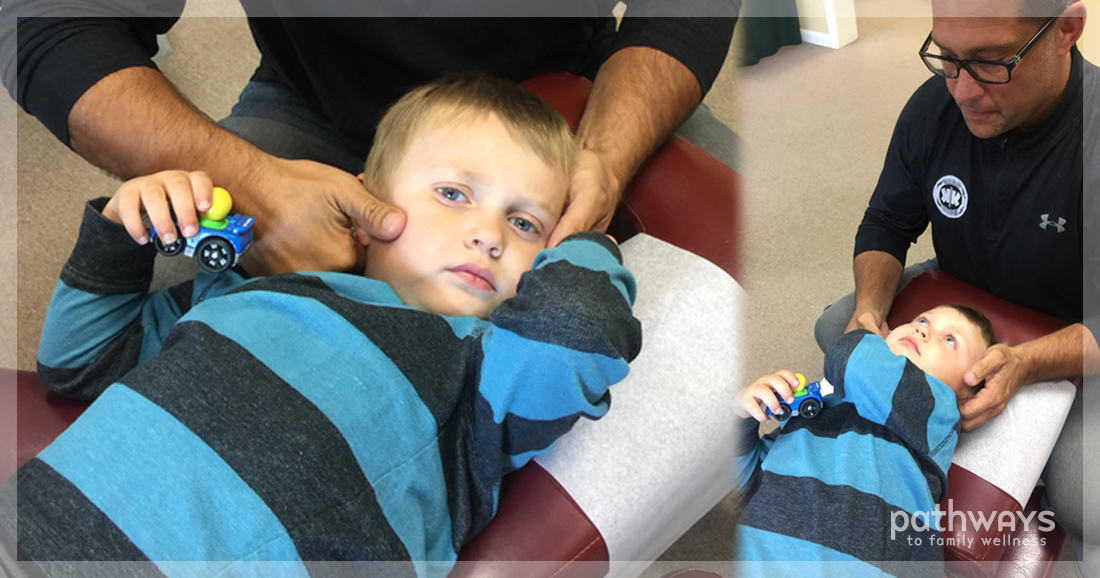 This article is written by a parent – Janaiah von Hassel – and is published in Pathways to Family Wellness magazine, Issue 51

There are times when it seems that we over-label and under-respond to the many challenges of childhood. As a mother of two young boys who have each been diagnosed with sensory processing disorder (SPD) at one time, I’ve experienced this firsthand. While the DSM does not report SPD as a stand-alone disorder, many therapists and parents are finding cause to explore its significant effects on adolescents. Toddlerhood itself is a world of learning how to process senses, and labeling those whose sensitivities or tolerances do not fit the norm as having a “disorder” is hardly helpful. However, for many children, an inability to properly integrate sensory intake can range from mildly annoying to downright devastating.

When my son was diagnosed at 2 with both autism and sensory processing disorder, his world was sent into a tailspin over how his nervous system interpreted the world around him. I remember one day in particular when I was at a loss for how to help him. He had fallen and gotten hurt, and he ran to me crying with his arms outreached, begging to be held in the security of his mother’s arms. When I hugged him, he recoiled in utter dismay at the impact of my touch. He pulled away and curled up like a ball on the ground. He would reach for me, but pull away the moment I touched him. It was as if my touch were like needles on his skin. I sat next to him and together we cried.

My son would easily gag from certain textures of food. He was always pulling off clothing, and he screamed through his diaper changes. His world was a hostile environment, and there was no escaping it. He would wake up crying and shaking as his body tried to adjust to its surroundings. Any change in temperature was upsetting to him. Loud noises were bothersome, bright lights intolerable, and he became self-injurious in his attempts to escape what he interpreted as an overwhelming and painful world.

He didn’t like to touch sand or Play-Doh, or to play in the grass or snow. While other children embraced the excitement of sensory-rich environments, my son tried to avoid them at all cost.

Sensory processing disorder is an impairment in detecting, modulating, or responding to sensory stimuli. In other words, the nerve system (brain, spinal cord, and nerves) is not working properly. Misalignments of the spine, called subluxations, can cause this malfunction in how the brain interprets sensory intake. That’s exactly what was happening with my son.

For any parent dealing with a sensory sensitive child, the idea of chiropractic care can seem unfathomable. You might wonder how a child who can hardly bear to be touched could tolerate a chiropractic adjustment, and yet of every way we attempted to help my son with his sensory issues, chiropractic was the least invasive and by far the most effective.

When my son began receiving regular chiropractic care, I immediately saw an improvement in his ability to process his senses. Our chiropractor explained that my son had been in a chronic state of fight-or-flight.

Fight-or-flight is a psychological reaction to perceived harm. It is a stress response, and when the body is in this state, the function is to shut down everything that draws energy from the body so that it is free to escape the harmful situation. If you’re being chased by a bear, the fight-orflight response is nature’s way of saving you. The problem occurs when it becomes constant. In this state, the brain is not working at full capacity and both the digestive and immune systems are shut down to allow more energy for the body’s emergency functions.

After my son’s first week of regular chiropractic care, we were already seeing a calm come over him. After three months of care, his ability to determine the threat of his surroundings based on his sensory intake was completely rehabilitated.

My son became a better eater, and a lover of playing in the dirt. He was happy to jump in mud puddles, and we could get him dressed with ease and comfort. It felt like my son was given the world, and I was given back my son, who now cuddles with joy and ease.

To say that he has never struggled with any sensory sensitivities since then would be a lie, but with regular chiropractic care what was once a debilitating disorder has now become a tolerable nuisance for which we’ve found care.

The Journal of Pediatric Maternal and Family Health reports that chiropractic care improves SPD, and hundreds of case studies support its claims. Not all children react the same way to sensory integration issues. My son’s nerve system was over-reactive. For others, it may be under-reactive. Some children experience a mix of both extremes, but this is often the body’s response to spinal misalignment, and can easily be improved under chiropractic care.

I have since encouraged many of my friends whose children suffered from SPD to seek chiropractic care, and I have seen time and time again the body’s power to adjust and adapt to its surroundings when interference is removed.

Our minds and bodies are incredible, and when functioning properly our nerve systems interpret thousands of messages every second. When that system is out of balance, it’s easy to imagine that the messages can get distorted.