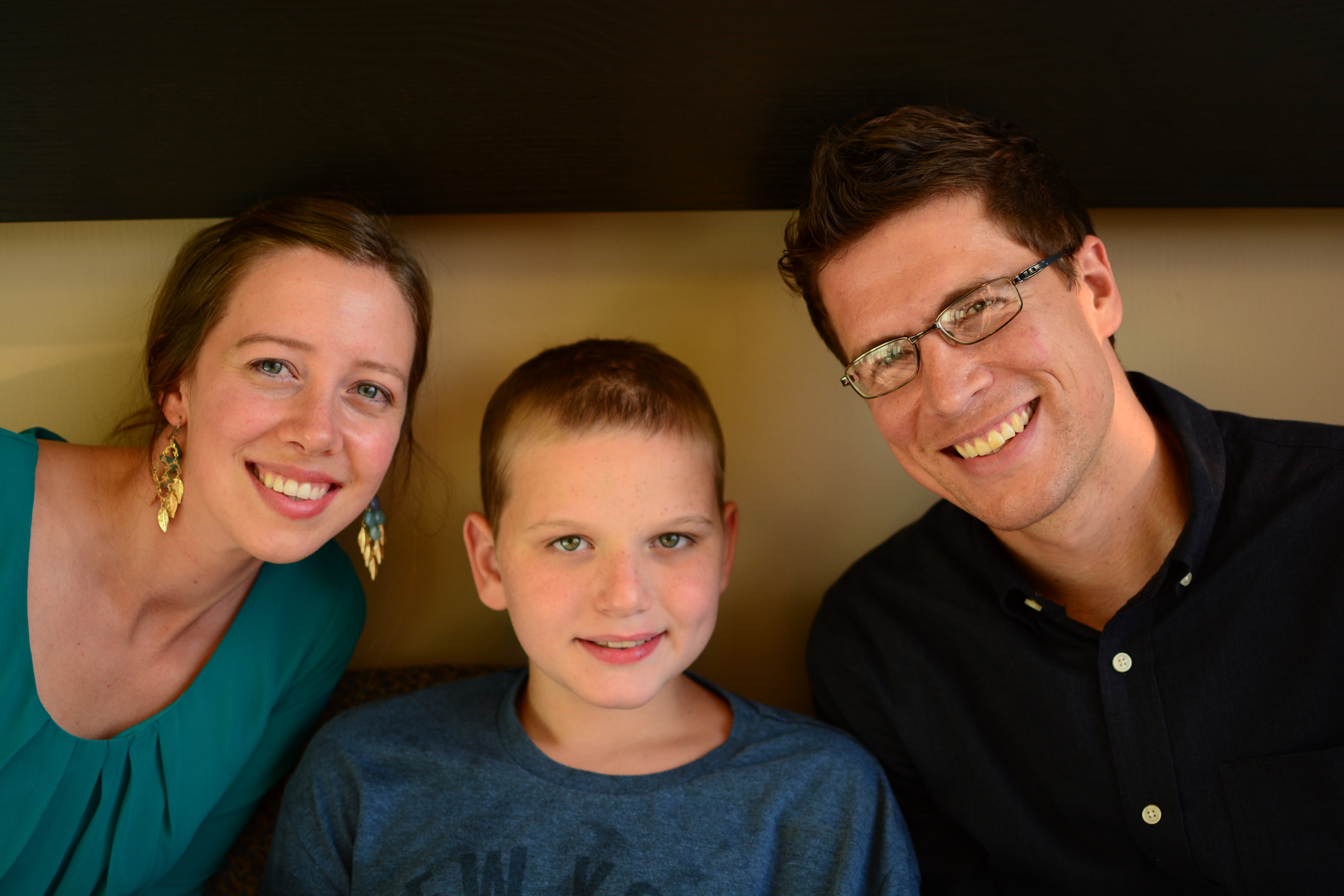 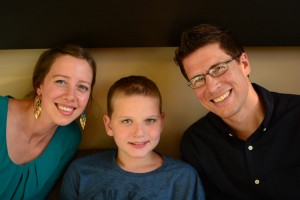 When 11-year-old Korben S. began coming to Whole Family Chiropractic 8 months ago in October 2014, his mom, Chrissie, was not sure he would sit still for even the gentle neurological adjustments.

“I had tried everything for Korben’s autism and anxiety, and I was so scared the doctors would not be able to get him to let them adjust him,” Chrissie said. “But they did!”

Now, “my son’s sessions look so different from when he started just a few months ago,” Chrissie says. “It is really amazing how much he has gained since starting with Dr. Tye and Dr. Chelsey.”

Not only have Korben’s “stimming,” or repetitive behaviors and sounds—flapping hands, jumping on one leg, ripping up paper, oral sounds, making loud noises, constant movements—decreased drastically, but his anxiety and neediness have decreased significantly, too, much to his parents’ joy.

“He is able to wait longer and to trust that what he is waiting for will happen. He is able to trust other people more. He is more adventurous. His ability to sit still is far better,” Chrissie says.

Most wonderful of all, at age 11, Korben’s language is emerging.

“From being completely nonverbal with just signs and a few sounds, we are now seeing him say about 20 words, and every day he attempts new ones. His language has also become clearer, and he can articulate better, “ Mom says. “Before, he would just make a noise.”

“It is exciting,” Chrissie said. “I also hear good feedback from school on his language, his being more social, and his ability to do work.” Korben’s mood is better, too.

Another huge change that has greatly impacted Korben’s home and school life: “His accidents have mostly gone away! Before, we were dealing with 8-12 accidents per day, and now we are down to 0-3 per week!” Chrissie says.

In addition to its incredible, life-changing effectiveness, one more thing Korben’s mom and dad really appreciate about Whole Family Chiropractic’s gentle, torque-release neurological care: “We can tell our son likes the adjustments at Whole Family. That has not been the case with other therapies!” Chrissie said.