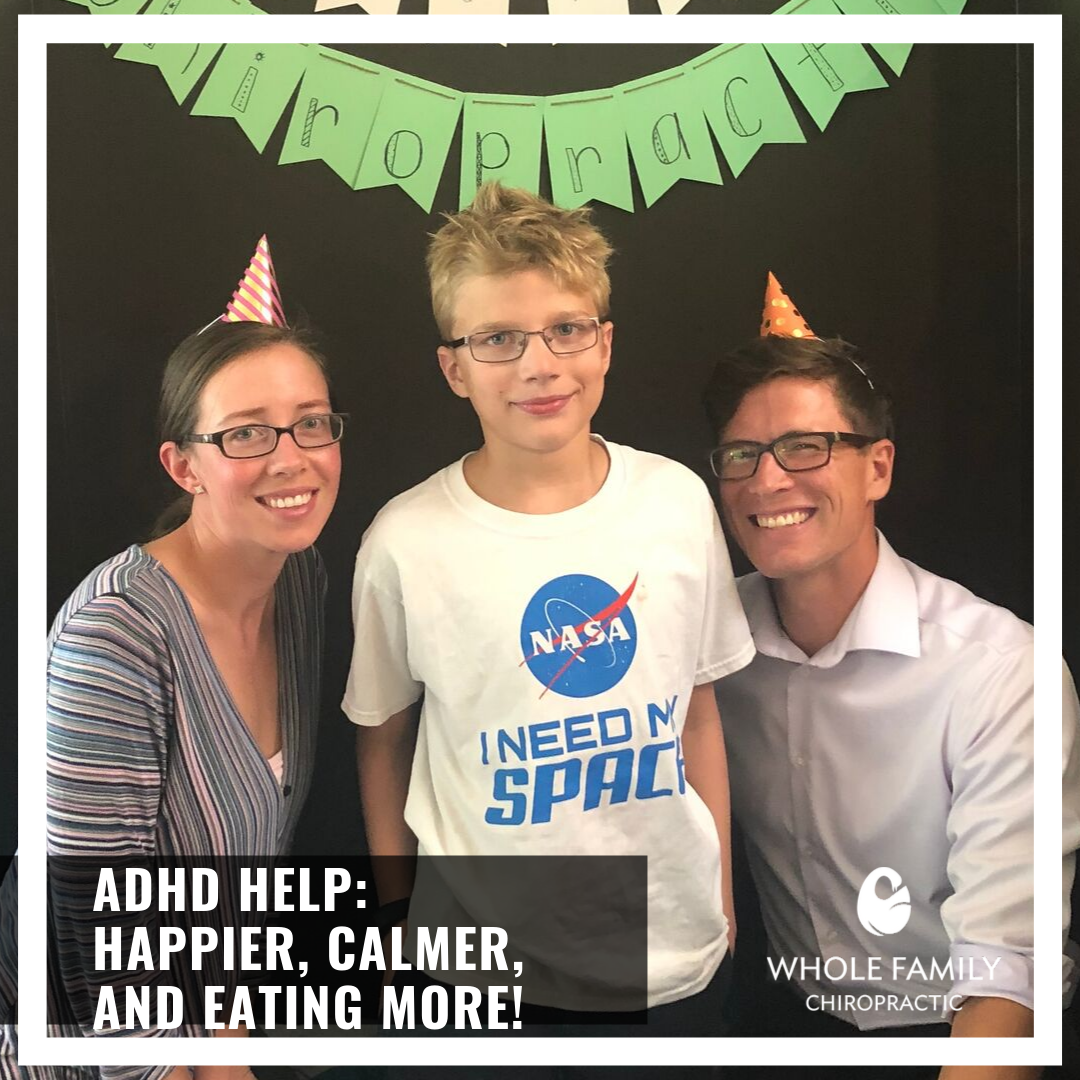 “Carl has ADHD which we’ve been managing with medication (Vyvanse).  We were worried because it has prevented him from eating and we’ve had concerns about his growth.  Also, he would have a major meltdown when coming off the med after school.   We were looking for ways to combat his impulsivity and inability to sit … Read more